2014 was a spectacular year for luxury real estate on 30A. We have been publishing the most expensive homes sold list since 2009 and it is amazing how much has changed. In 2009 our 2nd most expensive home sold was in Four Mile Village and sold for $3.2mil. For 2014, this home would not make it into the top 20! In 2014 the entire top 10 most expensive list comprises of homes over $4mil, where last year only the top 5 were over the $4mil price point.

Rosemary Beach is always on the top list, however, Alys Beach and Paradise by the Sea are making new appearances.  A $6.5mil lot sold in Alys Beach’s Sea Venture Alley in 2014, and I believe Alys Beach will be setting the standard for ultra luxury homes on 30A for the next 5 years. Two homes in Paradise by the Sea have made the list at $7.8mil and $4.7mil with a lot of new construction activity in this development. Keep a look out for homes in Paradise by the Sea in 2015. Not making this year’s top 10 list is WaterColor which is being out gunned by the luxury juggernauts of WaterSound, Rosemary Beach and The Retreat. To make the top list you must be Gulf Front and represent some of the finest construction on 30A!

30A Luxury Sales by the Numbers 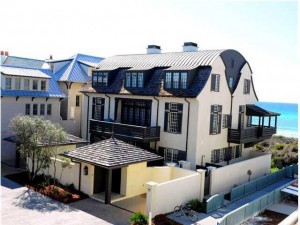 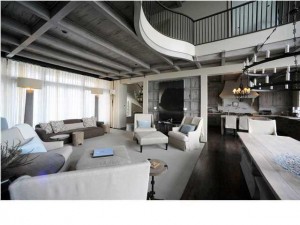 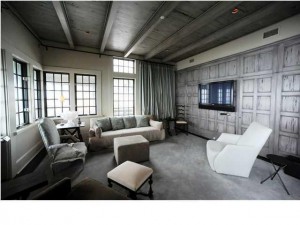 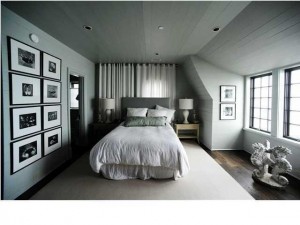 11 Spanish Town Ct in Rosemary Beach was the most expensive home sold on 30A in 2014, and it’s easy to see why. Over 5,000sf of sophistication positioned on a double estate size lot with interior design by Susan Ferrier. Featured in Coastal Living magazine in October 2010, this luxury 6 bedroom, 6 full and 2 half bath home with its striking architectural elements and stunning Gulf views sold in June 2014 for $8,343,750.

Runner-up to the most expensive luxury 30A home sold in 2014, 68 Paradise By the Sea Blvd was designed in the classic style of an authentic Tuscan villa. Built in 2013, this new construction luxury home boasts 12- and 14-foot vaulted ceilings, incredible gulf views from both floors, an infinity-edge pool, stone walls inside and out, and many more unique features. Designed by Darrell Russell, AIA, ASID, of A Boheme Design, and built to the highest standards & design details, “Sandcastle in Paradise” sold in September 2014 for $7.8 million. 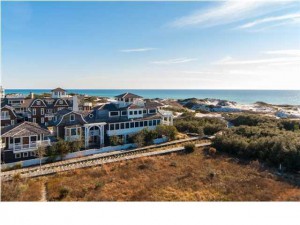 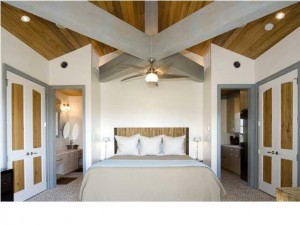 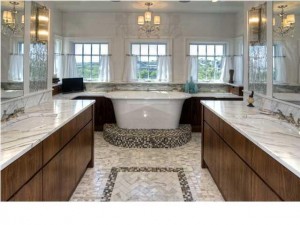 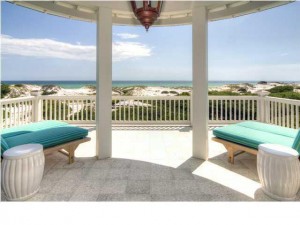 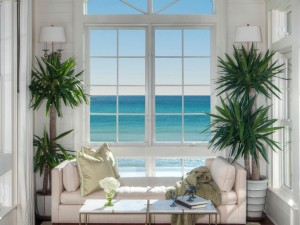 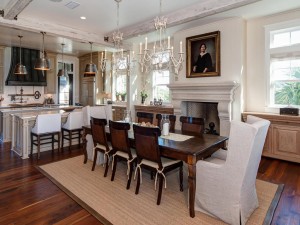 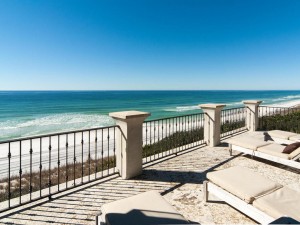 Coming in at #4 on the list of most expensive 30A homes sold in 2014 is 76 E St. Lucia Ln in The Retreat. This exquisite coastal retreat features a Control4 home automation system that centralizes nearly every functional aspect of the home, down to the heated towel bars in the master bath. Stunning Gulf views, fabulous furnishings, and luxury touches such as radiantly heated Dominican shell stone floors make it no wonder this 4,806sf, 4 bed, 4 full- and 2 half-bath home sold for $5.2 million in September 2014.

#5 Most Expensive Home Sold on 30A – 95 S Founders Lane, WaterSound

A Legacy Show House of architectural significance on the Gulf in WaterSound Beach, this 4,280sf residence with carriage house, designed by New York-based architect John Kirk with Cooper Robertson Architects, was the first home built in WaterSound Beach and the 2004 Southern Accents Dream Home. With a legacy as the community’s original Show House, which precisely defines the development’s vision of a Shingle Style architecture, the residence was recently fully remodeled with interior and exteriors installed by renowned interior designer Erika Powell of Urban Grace. The residence and carriage home feature 4 bedrooms, 5 full bathrooms and 1 half bath, with additional bunk sleeping areas. This iconic luxury WaterSound home sold in July 2014 for $5 million.

Did you know the hottest homes for sale in South Walton often sell within days of being listed? Don't miss out! Set up your own custom property alert so you can be notified of the newest homes as they hit the market! Simply click the button below and choose the qualities that you want most in a home and save your search to start getting alerts today!

As local South Walton Real Estate Agents we also have access to homes before they hit the market and can show you more homes and information that are only accessible in the MLS. If you would like to set up a time to go over your real estate needs, please free to contact us at your convenience. There is no obligation and or pressure... we hope to hear from you!

Many people have been wondering what the new development next to Alys Beach is going to be. After many years of speculation and anticipation, KAIYA Beach Resort is releasing to the market presales of their Founders Villas. The developer will be releasing 3 Villas on Founders lots starting on June 23rd, 2018 in this brand […]

2017 raised the bar again for our annual Most Expensive Homes Sold list representing a large increase in the demand for luxury homes along scenic 30A. Once again Rosemary Beach is top of the list; however Seacrest and Santa Rosa Beach represent a large portion of the list. This year’s most expensive home at $12 […]

It is illegal to discriminate against any person because of race, color, religion, sex, handicap, familial status, or national origin.